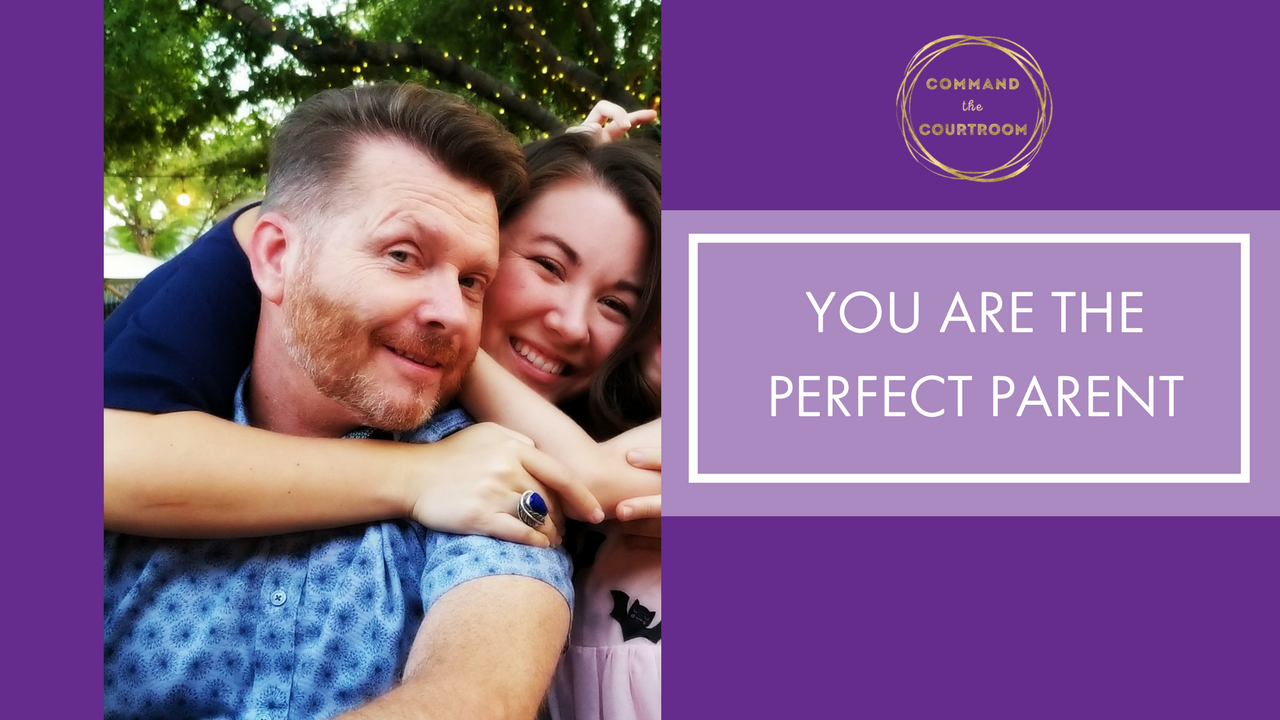 He and his wife had two kids. The marriage didn't work. He left. He didn't just leave the house. Or the city. Or the state. He actually left the country. And, for the most part, his kids were raised by their Mom and stepfather during their most important, formative years.

Today, my husband kicks himself all the time because he feels like he really screwed up his relationship with his two oldest kids. He doesn't feel like he was there for them when they really needed him. They mostly got raised by a jack*** of a stepdad.

Well, eventually, my husband moved back to the US. Things with him and the kids were good at times. Then other times, things were really bad.

To make a long story short, my husband's relationship with his oldest kids has had some definite ups and downs, blow ups, periods of not talking, therapy, etc. All three have them have had to shut up and really listen to what the other was saying at times. They have had to open their hearts to the possibility of forgiveness. At times, forgiveness seemed like it would never come. And then, with patience and time, it did.

The thing is, at the core, even through all the mud, my husband and his two oldest kids have always loved each other.  The kids have only just wanted their dad in their lives.  Sadly, the distraction of people who should have been non-players in their relationships interfered with those relationships to a certain extent.

I am happy to tell you that after years of careful tending, the love that's always been there between my husband and his kids has finally re-risen to the surface and continues to expand in new, exciting, and immensely satisfying ways. My husband's kids NEED him no matter who he was in the past and regardless of what he did in the past. They need him no matter how old he is or how old they are.

The most important thing to them now is...well...right now.

What I'm trying to say is that your kids NEED you. Today. Here. Now.

I don't care who you are or what you've done. I don't care if you were or are an alcoholic, convicted felon, drug addict or unfaithful cheater.

If you want your kids in your life, don't give up on them...even if this process takes 30 years. Show up for them today and even if it goes like crap today, show up again tomorrow.

Don't be afraid. Don't throw your hands up in the air and walk away. Don't give up on them. For goodness sake, BE there for them.

And most importantly, come as you are. Come as the imperfect, perfect you. You, my dear friend, you are the perfect parent. 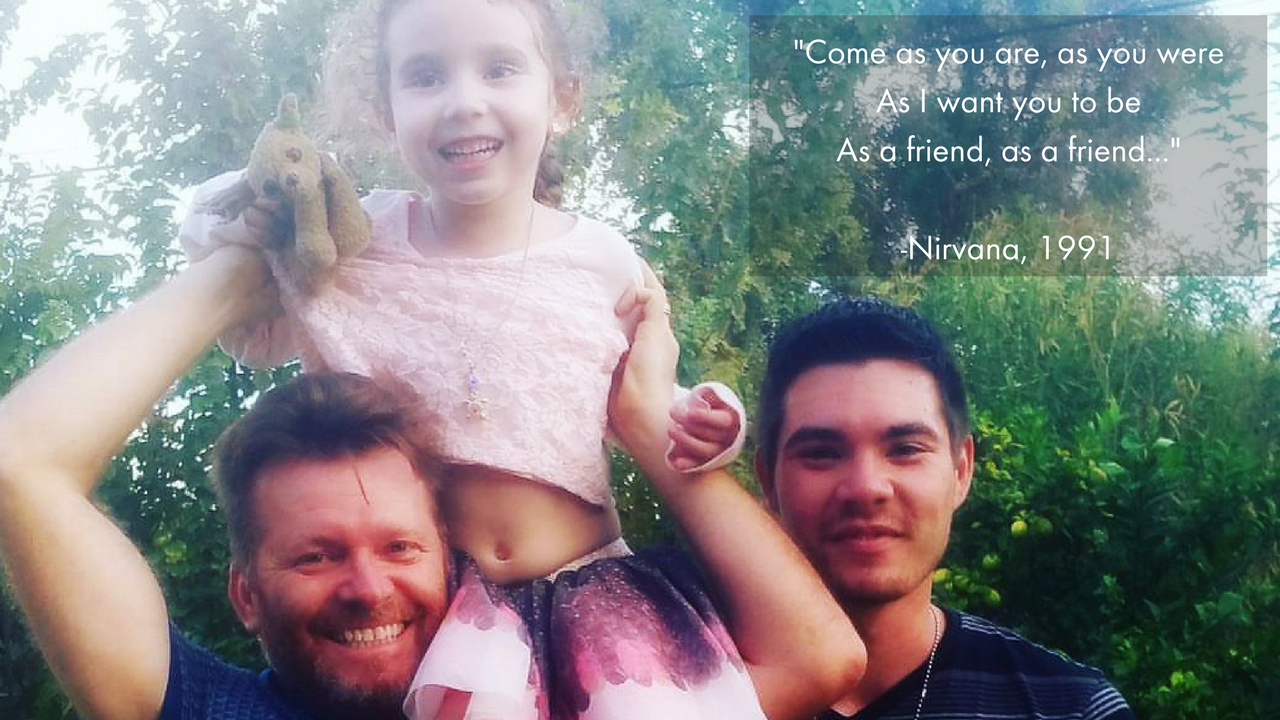